Here are few ID that is accepted as a valid photo Id at the examination center: 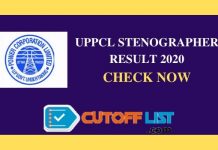 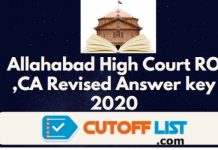 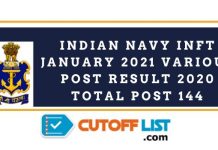 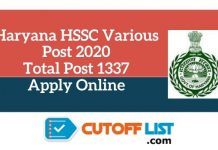 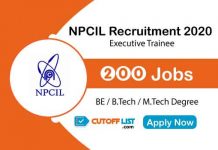 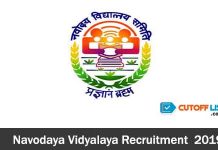 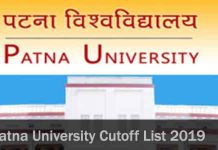 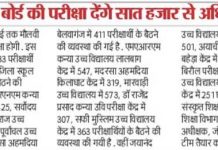 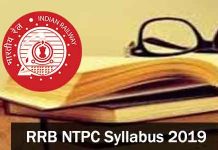